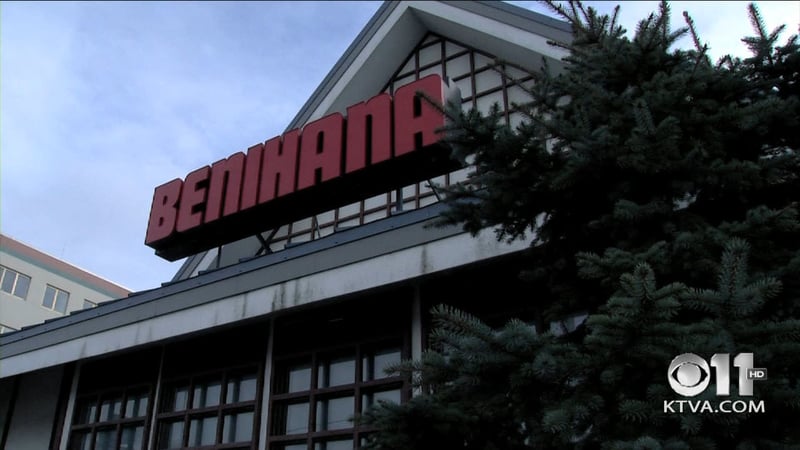 ANCHORAGE — If you ate at a popular Anchorage restaurant recently, you might want to check your bank account. People who ate at Benihana in Anchorage toward the end of 2015 might finally be charged for their meal this week.

Tanny Walker told KTVA she ate at the restaurant in November and the payment just posted in her account.

Her initial reaction was fear her account had been broken into, but she said a manager at Benihana told her it was an issue with the merchant provider and how they handled transactions.

“I just want some answers and they kind of gave me the run around at first, I believe, because they weren’t quite sure what they were going to do and they still don’t know what they’re going to do,” said Walker.

Management at Benihana told us they couldn’t comment on the payment problem without approval from their corporate headquarters.

Walker says the lesson she learned is to keep a closer eye on her account.