FRANKLYWNOW - Troopers: Teen pushed friend out of the way before truck hit him

Troopers: Teen pushed friend out of the way before truck hit him 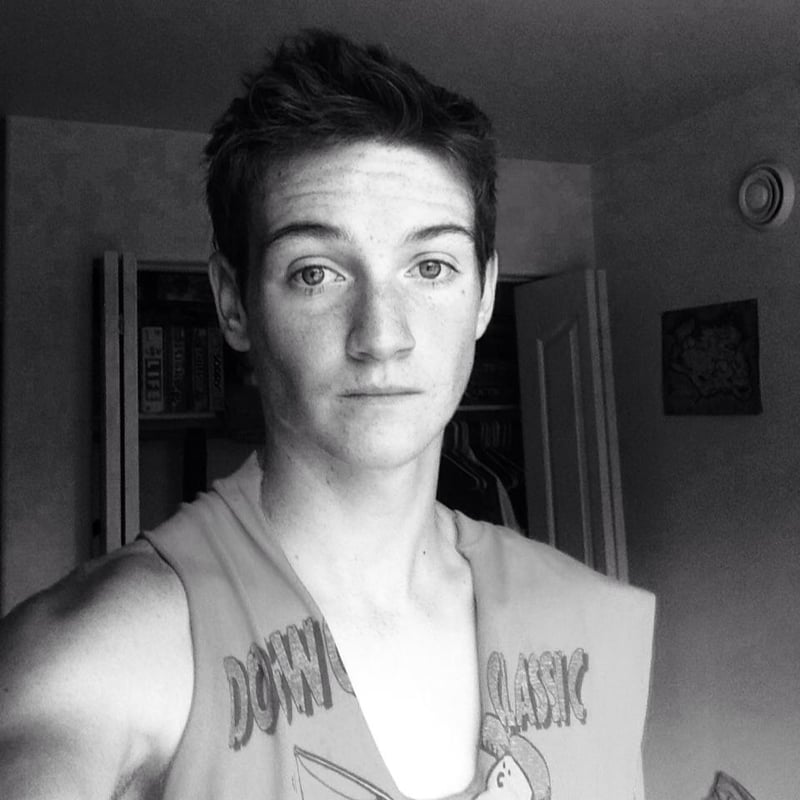 WASILLA — A Wasilla teen who was hit and killed by a truck on Pittman Road Monday pushed his friend out of the way before being struck, according to Alaska State Troopers.

In an email Tuesday, AST spokeswoman Megan Peters confirmed that Austin Edenfield was walking along the shoulder of the road with another person Monday afternoon. Troopers were told that just before the vehicle driven by 28-year-old Bryon Melton hit him, the 15 year old pushed his companion out of harm’s way.

He and his friend were heading to Three Bears when the collision occurred about 100 yards from Austin’s home.

“We’re all crushed by this and can only imagine what he went through in those split seconds and saved his friends life,” said Austin’s cousin, Zoie Holland.

Holland said she is proud to call him her cousin, but that he was taken from the world too soon.

“He loved his family. We loved him,” she said. “And we would do anything to be in his place right now, to just let him be here.”

Further information has not been released. In the absence of details while AST conducts its investigation, the community is learning about the kind of person Austin was — a young man with the nickname “Superman.”

Students and teachers at Burchell High School in Wasilla mourned Austin on Tuesday.

“You just walk in the room and there’s an elephant in the room. Everyone knows him,” said friend Obra Dalrynple. “It’s just not the same.”

Dalrynple took a dance class with Austin at Burchell. She said she had many great memories with him. Other students around the school echoed her sentiments.

She remembered a letter he had written to her that she had laminated Tuesday morning. In the letter, he told Brotherwood he hoped it would make her laugh or smile. She was trying to do what he would have done by making people smile.

Brotherwood said Austin made her a stronger person and she was flying his colors.

“He really was Superman,” she said. “He died saving one of his best friends and he died a hero’s death.”

Burchell assistant principal Jason Marvel said the sophomore was loved by all his classmates. Austin was the kind of kid to take time out of his day to make other people happy, Marvel said.

Students at the school spent the day putting together a memory book for Austin’s family, writing down their thoughts on pieces of paper that will later be collected and combined.

The community is shaken by the tragedy and concerns have been raised about the safety of the roadway where the collision occurred. Comments made on social media called for improvements to the road and the construction of a separated walking path.

The Department of Transportation said are many projects planned around Pittman Road, but not on the road itself. The most recent improvement was a pavement rehabilitation project last year.

Peters said the investigation of the collision was ongoing. No arrests have been made and no citations have been issued.

The post Troopers: Teen pushed friend out of the way before truck hit him appeared first on KTVA 11.