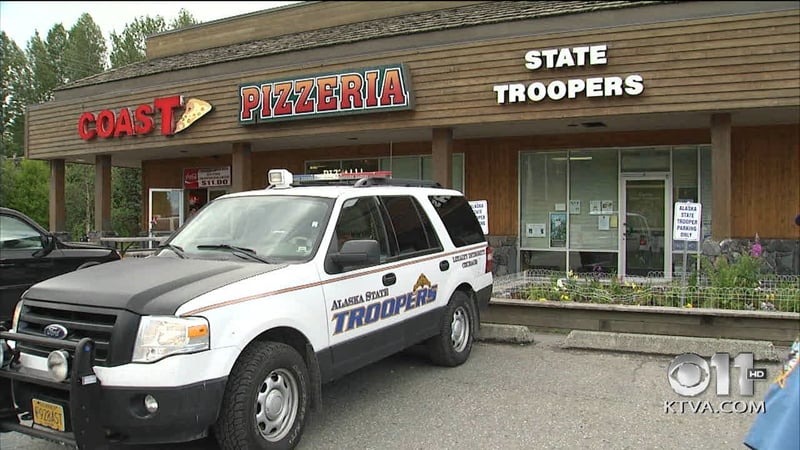 The Anchorage Muni is asking Alaska State Troopers to clarify their role in enforcing the law along Turnagain Arm.

Troopers have said that when the Girdwood post closes July 1, 2016, they’ll no longer respond to Turnagain Arm communities.

Girdwood residents will vote in April whether to pay for a police force through taxes, but that still leaves the small communities along the arm without service.

“Now that the dust has settled on what the shape of the election is going to be, we wanted to confirm that if a crime is committed in Portage, Bird or Rainbow, that there is someone to call and someone will investigate that crime,” said Falsey.

Falsey says the letter doesn’t have any bearing on the Girdwood election. Come July 1, trooper presence in the community will change.

“The citizens of Girdwood still need to decide if they really want a local police presence that they will see and interact with on a daily basis,” he said.

Falsey says AST responded to his letter by saying they are consulting with the Alaska Department of Law.

Troopers responded via email to KTVA with the following statement:

AST received the letter and it is under review by our director’s office as well as our legal counsel. At this time, we are still moving forward with our plans to withdraw our post from Girdwood on June 30. The letter brings up some points that we will explore; however, our position hasn’t changed at this point in time.