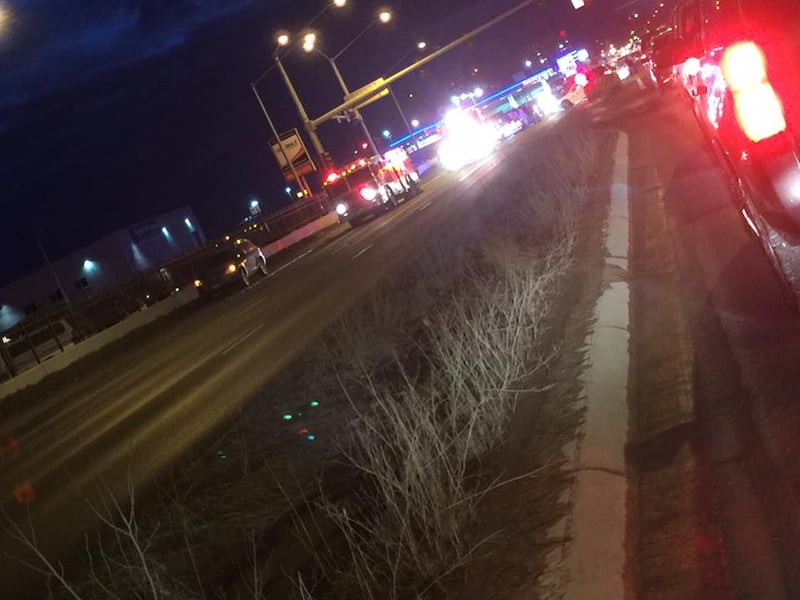 The Anchorage Police Department was called to the scene of a fatal collision near the intersection of Fifth Avenue and Concrete Street Saturday evening.

A male pedestrian, identified as 65-year-old Ephrem William Joe Sr., was struck and killed during the incident, which occurred just before 6:30 p.m., according to police. He was pronounced dead at the scene despite lifesaving measures performed by witnesses.

Police said the driver of the SUV involved stayed at the scene and has been cooperating with their investigation.

Witnesses told police the victim was walking with a group of people attempting to cross Fifth Avenue. When the group reached the median, the two men with Joe stopped, but he continued to cross the road.

“The driver of the Toyota braked and swerved in an attempt to avoid Joe Sr but still struck him,” police said in a statement.

Police said the group was walking in the crosswalk at the intersection, but had “a steady ‘do not cross’ hand signal,” as the light was green for oncoming traffic.

The driver involved in the collision has not been cited.