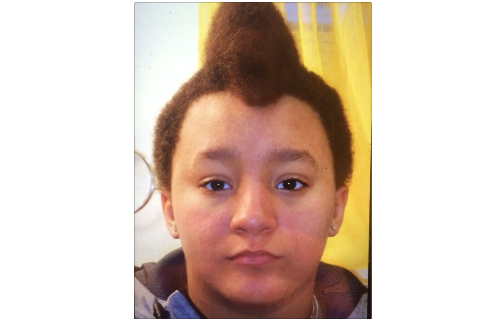 The Anchorage Police Department is asking the public for help locating 14-year-old Kayleas Gray-Chatman, who was last seen leaving a home near of Price Street Monday morning.

Chatman did not show up for school Tuesday, which has given reason to worry about her well-being. A release from APD stated she was wearing a black hooded sweatshirt with red strings, jeans and black Adidas shoes with blue stripes. She is 5 feet 3 inches tall and weighs 110 pounds, with black hair and brown eyes.

If you have information on Chatman’s whereabouts, police ask that you call 786-8500 and press “0” to speak with a dispatcher.