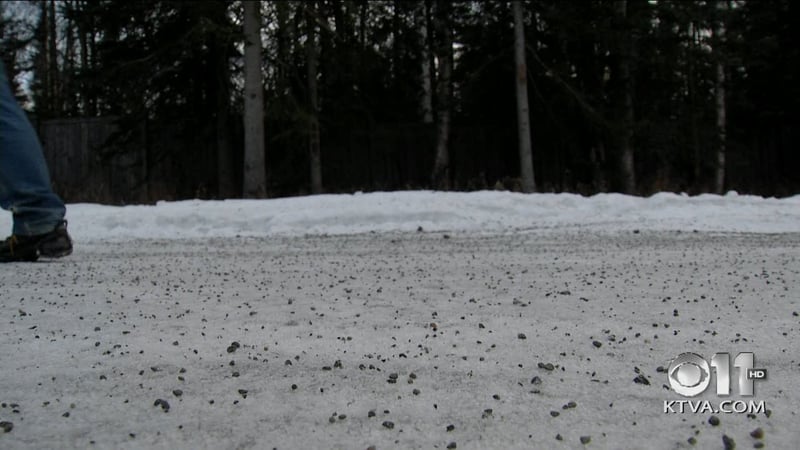 If Anchorage doesn’t get any measurable snowfall by Saturday, Feb. 20, a new record will be set for the number of consecutive days without snow. The record was set in 1958 at 36 days, but going so long without it is hurting businesses that rely on snow.

Alaska Premier Services owner Mike Anderson said his bottom line is suffering. The majority of his business in the winter is clearing snow, but there hasn’t been much to clear this season.

Anderson said he is taking jobs spreading gravel and ice melt, but he has still had to cut his staff, which was tough.

“Especially when you have employees that have been around for years and the ones who’ve been here the longest, you want to give them as many hours and as much opportunity as you can but there’s only so much you can do,” he said. “The labor force gets real lean. Our crews are cut back, as far back as we can but everyone is hurting for hours.”

Anderson said he’s just hoping for snow, and in the meantime, he’s looking ahead to spring.

To break the no-snow streak, Anchorage will need to receive at least one-tenth of an inch of snow to be counted as “measurable”.