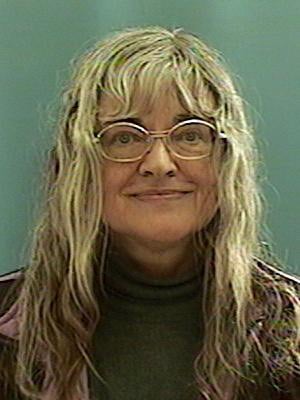 Anchorage police have located Ilike Boyle and report that she is safe, according to an alert sent out Wednesday afternoon.

An “alert citizen” was credited with noticing Boyle and contacting police about her whereabouts, the release stated.

The Anchorage Police Department says they are still looking for a woman who hasn’t been seen or heard from since October.

On Oct. 14, a neighbor of 71-year-old Ilike Boyle asked police to check in on her, as she had not seen Boyle “in some time,” according to APD spokeswoman Renee Oistad.

Police went to Boyle’s home and “made observations that would indicate no one had been there for awhile,” Oistad said.

“Ilike had not been seen in several months and there was concern for her well-being due to mental health issues,” Oistad wrote in a statement.

APD issued a press released in early December asking for the public’s help in locating her, but Oistad said no new information has come up in her case.

She is roughly 5-feet-4-inches tall and weighs approximately 122 pounds. She has gray hair and green eyes. Oistad said it’s uncertain what she may have been wearing when she disappeared.

Anyone with information on her whereabouts is asked to call Anchorage police at 786-8900.