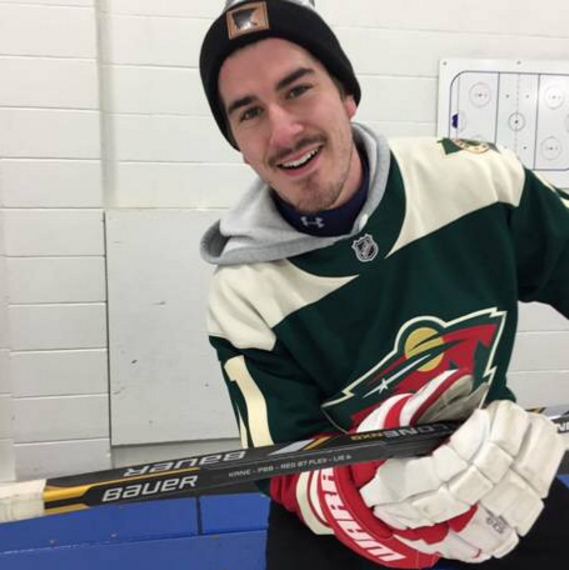 David Gonzalez was located in Eagle River, according to a release from the Anchorage Police Department. He is safe, they said.

David Gonzalez, identified as a “vulnerable adult,” was last seen leaving a residence on foot in the area of Eagle River Road and Cates Avenue around 8:30 p.m. Monday, according to a release from the Anchorage Police Department.

“Gonzalez is new to the area and has some health concerns,” the release says.

Police describe Gonzalez as 5’11? and approximately 180 pounds. He has brown hair and brown eyes and was last seen wearing gray sweat pants and a black hoodie with “Gonzalez” on the back.

APD asks anyone with information on his whereabouts to contact them at 786-8900.