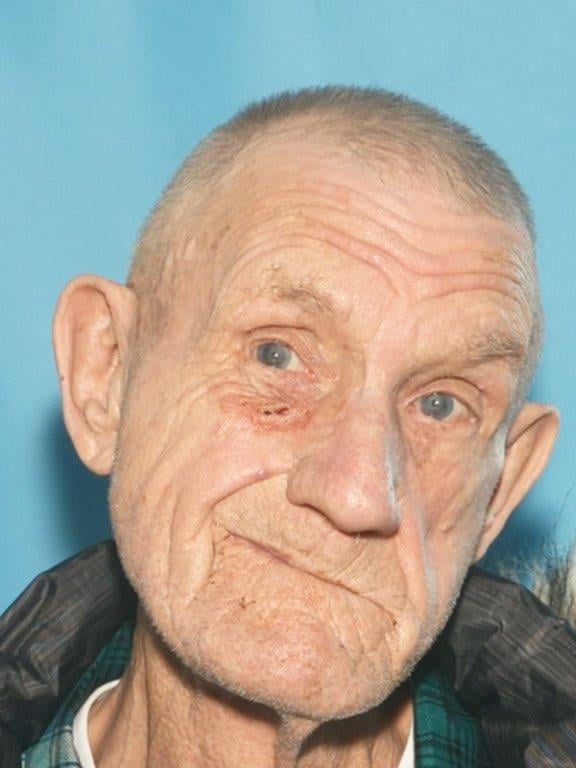 The Anchorage Police Department issued a statement Thursday morning that a man pronounced missing on Wednesday has been found.

“Arthur Stock has returned to his home and is safe; no longer missing,” the release stated.

The Anchorage Police Department is asking the public to keep an eye out for a missing man who suffers from dementia.

Arthur Stock, 74, was last seen around 9 a.m. near the Panhandle Bar on Fourth Avenue, police said in a statement.

He is 5-feet-9-inches tall and weighs roughly 120 pounds. He has shaved gray hair and was last seen wearing a cowboy hat, khaki pants and a black jacket.

Anyone with information on Stock’s whereabouts is asked to call APD at 786-8900.