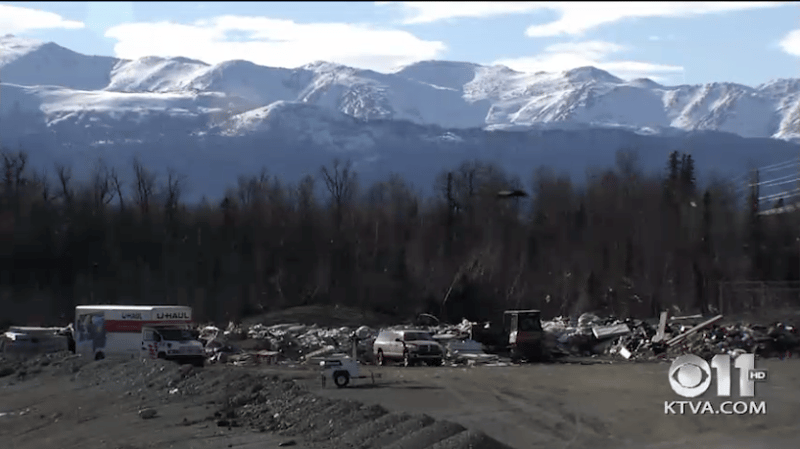 Trash has to go somewhere but some valley residents aren’t happy with where the Matanuska-Susitna Borough plans to put it.

Lori Jo Oswald said her happy place is the Crevasse Moraine Trail near her Palmer home. But she fears her favorite outdoor sanctuary is doomed.

“We don’t have very many trails like this left,” Oswald said.

The Crevasse Moraine Trail System is located in an area the Mat-Su borough set aside in the 1980s for the local landfill to expand.

“Right now, we are looking at cell four. This is our next cell that we will actually extract material for,” Shapiro said.

“It’s on an individual basis that we can make the most impact,” Shapiro said.

But trail users like Oswald want to do more. She plans to fight to make sure losing her favorite trails isn’t an option.

People who wish to voice their opinions will get their chance at a public hearing on April 4 at the Mat-Su borough Assembly chambers.