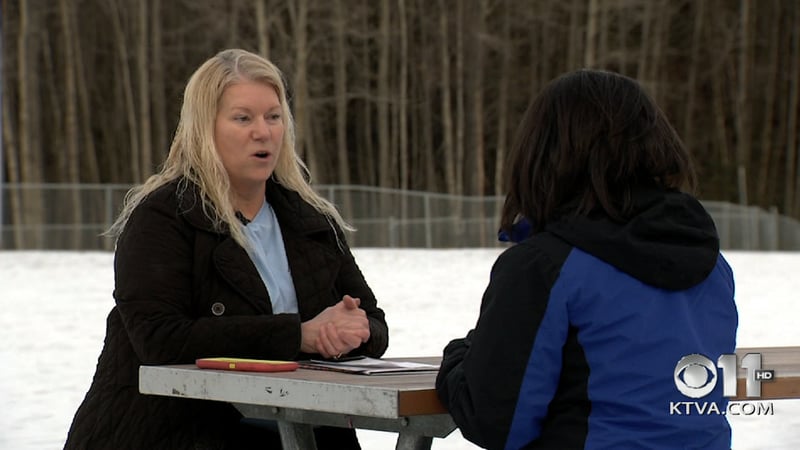 “My daughter’s a heroin addict,” Kim Whitaker said in an interview with KTVA Thursday.

Up until a year ago, that was a reality Whitaker couldn’t bring herself to say out loud.

“It took me 15 years. A year ago this month is when I decided to start speaking out, and it’s come a long way in a year,” she said.

Since she joined together with recovering addicts to start a movement, Whitaker has held rallies, visited with Alaska politicians and even took her fight to the nation’s capital, lobbying in Washington, D.C. for change.

Thursday, Sen. Lisa Murkowski and 93 other U.S. senators passed CARA, the Comprehensive Addiction and Recovery Act, a bill that will give money and resources to community-based drug treatment programs.

This comes just a day after the Alaska Legislature passed Senate Bill 23, giving Alaskans access to Narcan, a drug that can stop heroin overdoses. Now, it could save addicts like Whitaker’s daughter.

“I love her. She’s an amazing person,” said Whitaker of her daughter. “She’s funny, she’s sweet, she’s kind-hearted, and addiction has robbed her soul. And I want my daughter back.”

Whitaker says this progress has motivated her to keep pushing for change. She’s hopeful the state and the nation will eventually take the money spent prosecuting non-violent addicts for drug crimes and use it to rehabilitate them.