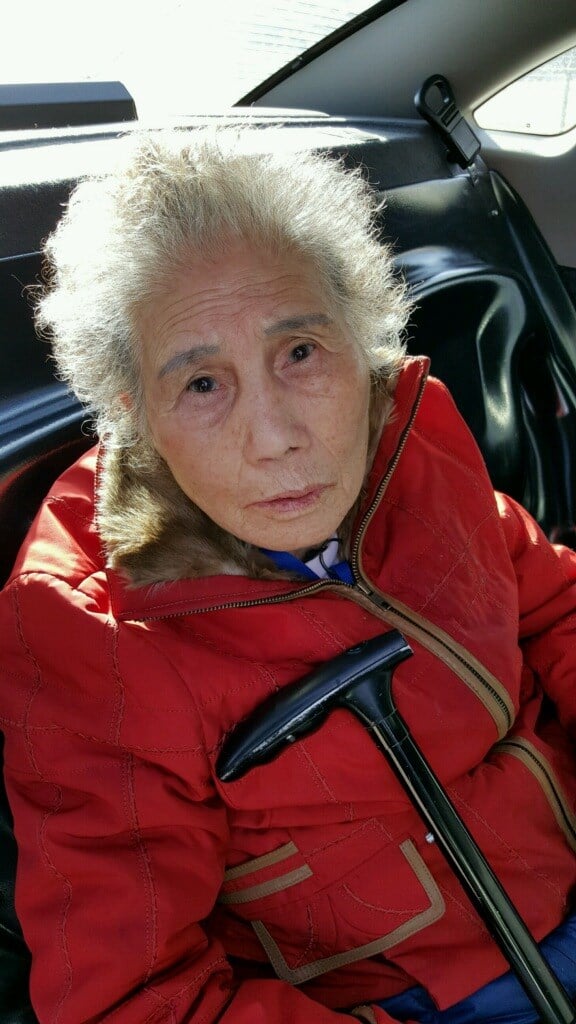 Anchorage police say they have identified the woman and reunited her with her family.

The Anchorage Police Department is trying to identify a woman they said appeared to be lost on Ingra Street Monday afternoon.

“The woman does not speak English and has no identifying information on her,” police said.