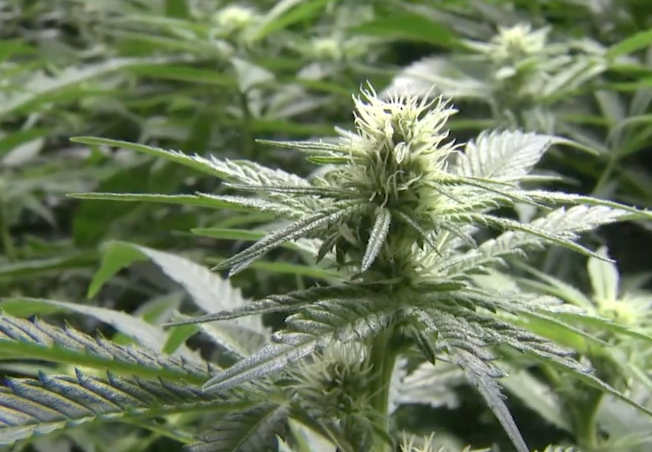 After hours of debate and public testimony Tuesday, Assembly members for the Matanuska-Susitna Borough ended the night by postponing their decision on commercial marijuana regulations.

Dozens of residents showed up to the Assembly meeting Tuesday to testify about the regulations. Many people said for the borough to pass regulations now is a waste of time. They say voters need to first weigh-in on an October 4 ballot initiative that would ban commercial marijuana in the borough.

Those eager to open their own businesses say they should be able to move forward now. Others in the industry, like Nick Braman who owns a testing facility called Alaska Herbal Analysis, also support advancing the regulations.

“The evidence is clear. Clandestine drug sites reduce property values, while legitimately licensed cannabis businesses bring value to their communities and improve property value, in exactly the same way that the Alehouse — located not 100 yards from here — brings value to its community,” Braman said.

Others believe the borough Assembly shouldn’t do anything until after October, when voters get to decide if commercial marijuana will be a welcome industry.

The Assembly extended their meeting twice — once to 10:30 p.m. and then again to 11 p.m. — to continue discussing their options, ultimately voting to postpone a decision until the April 5 meeting.

Palmer voters and Wasilla’s city council have already banned commercial marijuana, while people in Houston voted to allow pot businesses. If Mat-Su borough voters choose to ban marijuana industry in October, the ban will affect the unincorporated area of the borough and will not affect Houston.

If a business starts operating before October and the marijuana ban passes, business owners have 90 days to shut down.