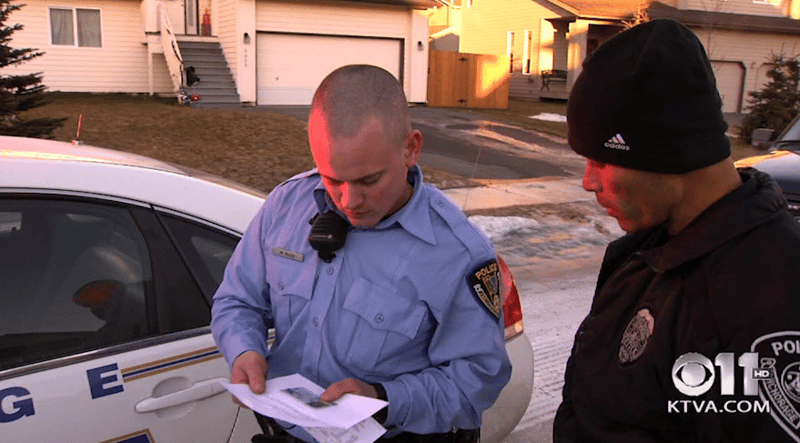 A new report confirms what the Anchorage Police Department says it already knows: they need to hire more officers.

The report is an update to the Police Executive Research Forum (PERF) that was conducted by an outside research firm in 2010. The update was completed in the fall of 2015 at a cost of $17,000 to APD, according to APD Chief Chris Tolley.

The report says over the next three years, Anchorage will need a total of 446 officers, about 80 more than it has right now. Anchorage Mayor Ethan Berkowitz said the city is making progress in its hiring goals, but still has a ways to go before officers and the public are as safe as they can be.

“We cannot achieve the best kind of public safety until we have the right number of staffing,” Berkowitz said. “And if we don’t have the right staffing levels, officer safety is also in jeopardy. I want to make sure that officers have the back-up that they need, the support that they need, the ability to do their jobs in the way that is most rewarding. And I also want to make sure that the public has every bit of public safety that we can provide.”

Tolley said the department is working on ways to make a career as an APD officer more attractive as well as trying to streamline the application process. He said 900 people applied for the latest academy, the highest number in the last three years. The city will hold a total of three police academies this 2016 in an effort to get as many new hires as possible.