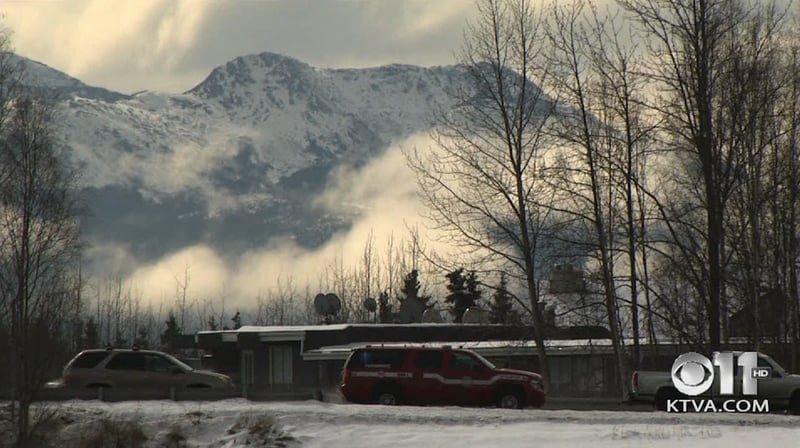 Anchorage residents can breath a little easier these days. Steve Morris, deputy director of Anchorage’s Department of Health and Human Services (DHHS), says dangerous levels of a chemical called benzene have dropped considerably since 2012, as evidenced in a soon-to-be published report.

Morris said Anchorage air has always had high levels of benzene, a chemical found in gasoline that in very high concentrations can cause acute leukemia and other cancers. In 2007, the Environmental Protection Agency ordered refineries to remove most of the benzene from gasoline by 2012.

In 2009, before the necessary changes had been made, “the benzene content of Anchorage gasoline and the concentration of benzene in the Anchorage air were among the highest in the United States,” according to a statement from the DHHS.

After years of study, Morris said it has made a big difference in Anchorage air quality.

“The benzene content of gasoline dropped by 70 percent and the benzene in the air dropped by about 50 percent, so there was almost a one-to-one correlation,” Morris said.

Morris said many of the city’s air pollution problems occur in winter.

“Just the fact that we have strong temperature inversions in the winter so any kind of motor vehicle pollution tends to be trapped and concentrated,” he explained.

Besides benzene, another major pollutant in Anchorage air during winter is carbon monoxide. High levels of carbon monoxide, coming from automobiles, have been recorded, but Morris said the city hasn’t violated EPA standards for carbon monoxide since 1996. He said cleaner-burning engines in new cars have made the difference.

The city monitors pollution from a roof top monitor 24 hours a day. Morris said right now there’s not a lot of activity, but the spring dust season is right around the corner. He said that usually starts when break-up begins, which could be any day.