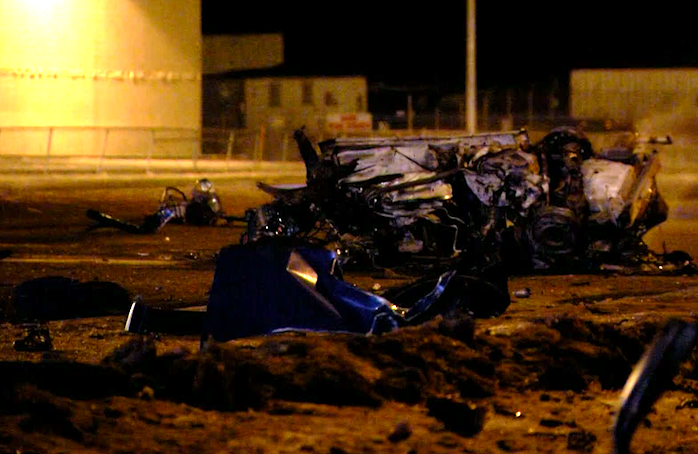 The driver killed in a single-car crash at the intersection of Dimond Boulevard and C Street Feb. 5 had more than twice the legal limit of alcohol in his system.

[RELATED: Driver killed in crash at C and Dimond identified]

In a release from the Anchorage Police Department Wednesday morning stated the APD Traffic Investigation Unit found that 27-year-old Frank Bavilla III had a blood alcohol content of .206 at the time of the crash, according to toxicology results. The legal limit is .08.

“This tragic event serves as a reminder of the dangers of impaired driving,” APD spokesperson Jennifer Castro stated in the release.

Castro said so far this year, Anchorage has had six traffic related deaths.