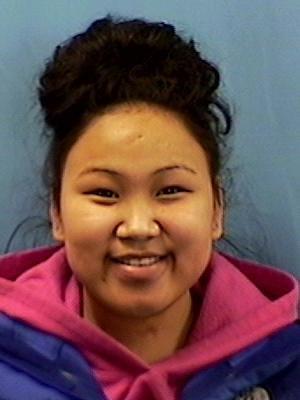 ANCHORAGE — The Anchorage Police Department is urging the public to provide any information on the whereabouts of missing 18-year-old Molly Weber. APD spokesperson Jennifer Castro said Weber has a “life-threatening” medical issue.

Weber was last seen leaving the Alaska Native Medical Center at 5 p.m., Thursday. She fled from her probation officer, APD wrote in a release.

“The primary concern is for Weber’s health and she does need immediate medical treatment for a health related issue,” police said.

Anyone with information on Weber’s whereabouts is asked to call police at 907-786-8900.