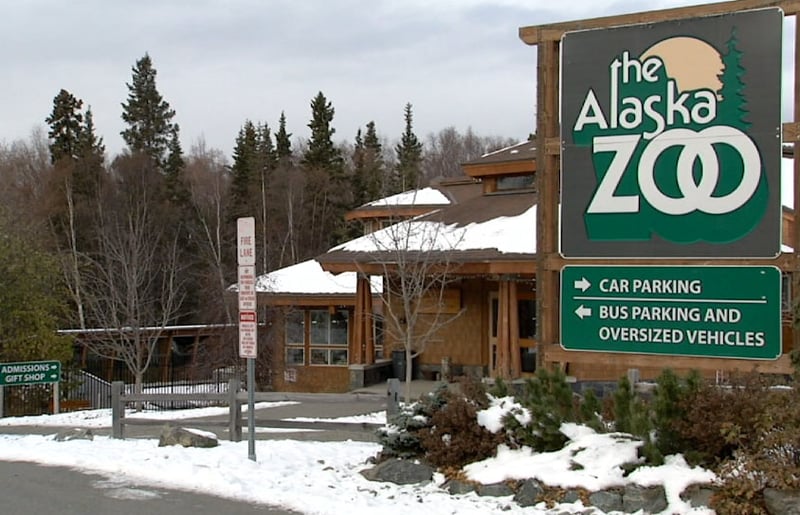 The Alaska Zoo is getting set to say goodbye to a harbor seal named Cosette.

Cosette will be a year old in June, She’s one of the few animals that were actually born at the Alaska Zoo. Curator Shannon Jenson said it’s been a pleasure watching Chloe, Cosette’s mother, give birth and raise her baby.

“We raise a lot of of orphans here (at the zoo) but its way cooler seeing a mother raise the baby and see how she goes about taking care of the baby,” said Jenson. “Being a mother myself, it was really neat to see the parallels.”

“She was done being raised and was ready to go,” said Jenson. “There’s probably not going to be an empty nest syndrome here.”

The public is welcome to visit with Cosette until her departure date on April 4th.