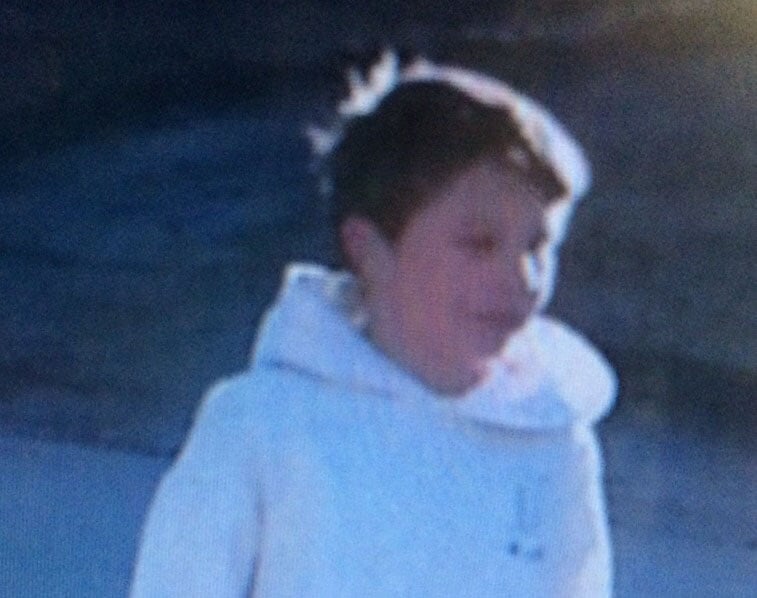 Anchorage police say Michael Wright has been found and is safe.

The Anchorage Police Department is looking for a 13-year-old boy last seen as he left for school Thursday morning.

Michael Wright left his home on the 400 block of Eagle Street on his bicycle, according to police.

“Michael was supposed to return home around 3 p.m. but has not been seen or heard from since he left for school this morning,” police said in a statement.

When he left home, he was wearing blue jeans and a black jacket with yellow stripes. His bike is a red Jeep Wrangler mountain bike. Michael is 5 feet 5 inches tall and weighs approximately 120 pounds. He has “sandy brown” hair that is a few inches long, according to police.

“Michael is known to frequent parks in midtown Anchorage and also likes to go to the Fifth Avenue Mall,” police explained. “It is unlike him to not come home from school or to not contact anyone.”

Anyone with information on Michael’s whereabouts is asked to contact APD dispatch at 786–8900.