FRANKLYWNOW - Mayor Berkowitz lays out how to spend $14 million surplus

Mayor Berkowitz lays out how to spend $14 million surplus 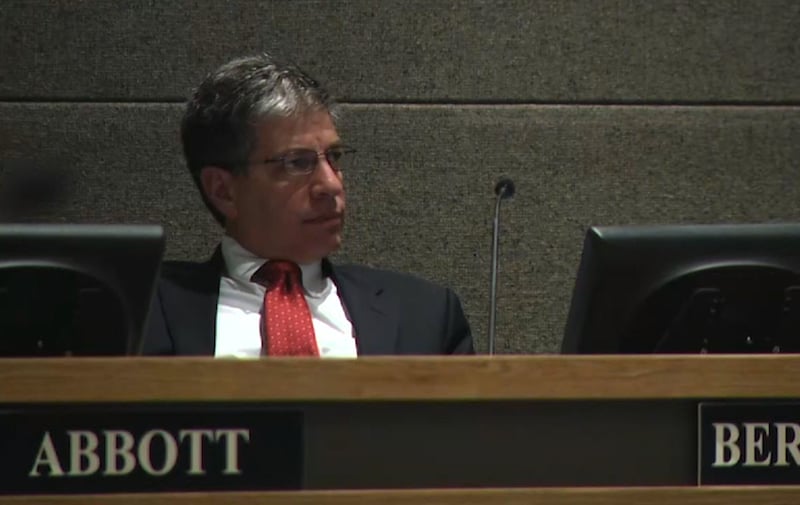 According to the mayor, the money came from a variety of sources, including lawsuit settlements and cost-saving measures in individual departments. He said a large chunk of cash came from the fact that gas prices were low and Anchorage had little snow this winter — the city normally spends a lot of money on gas for snowplows.

The mayor has some ideas on how he would like to spend the cash. He wants to spend $425,000 on programs for the homeless, including increasing hours and services at Bean’s Cafe. Another $250,000 would go to the city’s legal department to fight ongoing lawsuits. $83,000 is earmarked for the city manager’s office to help coordinate services with other government entities and nonprofits.

But the mayor said the biggest chunk of money — between $10 million and $11 million — should go into savings. He said Anchorage will need it if legislators decide to slash municipal revenue sharing even more.

“We are really concerned with what is going down in Juneau,” Berkowitz said. “There is a lot of cost shifting coming our way and we need to be prepared to absorb it and deflect it.”

Assembly member Elvi Gray-Jackson said she likes the mayor’s plan to save.

“Because if we lose $4 million, that’s 4 million dollars of cuts that would have to happen if we didn’t have another source of revenue,” Gray-Jackson said. ” So some of that $14 million will definitely fill the hole if that happens and we think it’s going to.”

But Assembly member Dick Traini had questions, and he said his constituents did too.

“We have a lot of taxpayers right now, quite frankly, that are worried about their property taxes,” he said. “I have to justify to the property payers why their money is being diverted to homelessness.”

Traini said if the city has a surplus, perhaps homeowners should get some relief on their property taxes. Mayor Berkowitz said he thinks they should.

The Anchorage Assembly will consider the mayor’s proposals at their budget revision meeting on April 26. They plan to set the mill rate the same day. A public hearing will take place before the vote.

The post Mayor Berkowitz lays out how to spend $14 million surplus appeared first on KTVA 11.