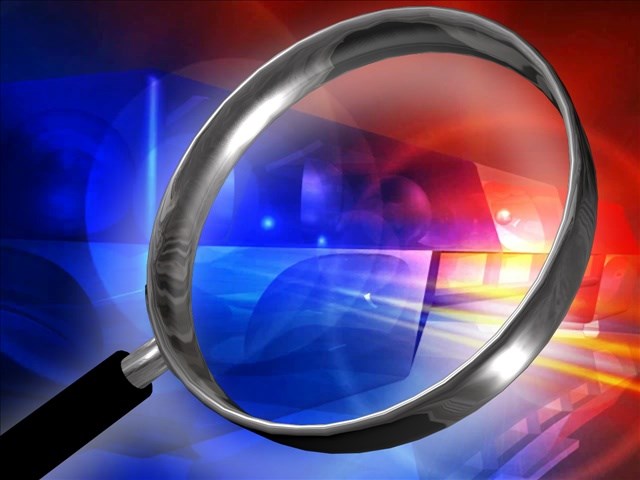 UPDATE: The Anchorage Police Department has identified the woman found dead as Taneisha Bobo, 26, of Anchorage. Police said they’d release information on the cause of death once the toxicology report is completed, which could take several weeks.

The investigation is ongoing.

A woman’s body was found in Mountain View early Sunday morning, and Anchorage police are conducting an investigation into her death.

At 5:56 a.m., police were dispatched to the 500 block of North Klevin Street, where the body was found outside a residence.

“APD is currently conducting a death investigation to determine the cause of death and whether or not any crime has occurred,” a statement from police said.

The State Medical Examiner’s office has claimed the body and will perform an autopsy, according to police spokeswoman Renee Oistad. She said the scene had been cleared.

The name of the woman has not been released, pending notification of her next of kin.

Anyone who may have seen anything suspicious in the area Saturday night or Sunday morning is asked to call police at 786-8900.

“More information will be released when it becomes available,” police said.