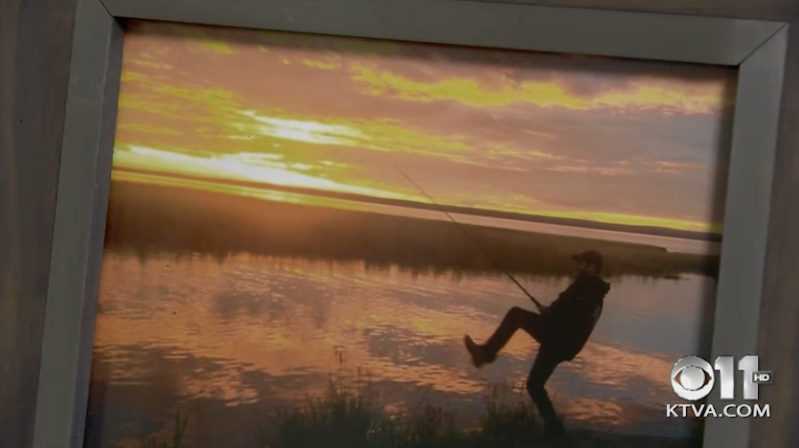 It may be hard to think of any good coming out of a tragedy like a sudden death, but one Eagle River mom has found a way to help her come to terms with the sudden death of her 32-year-old son. Cindy Johnson said donating his organs has helped her to feel that her son, Mike Johnson, is in some sense living on.

Johnson died in March of 2015. He was fracking a well on his Eagle River property when he was overcome by the CO2 gas he was using. A friend and fellow worker, Ray Zendejas, jumped into the well to save Mike Johnson, but was overcome as well.

Both men were rushed to the hospital where they died within days.

Cindy Johnson learned then that her son had checked the box at the DMV to make him an organ donor. She said knowing her son’s personality, it made complete sense.

“Anything he had, from airplanes and boats to his house, tools, his time and energy, he was very generous with everyone. And it would stand to reason that he would also want to share in giving life to other people,” Cindy Johnson said.

Ray Zendejas’s family also donated his organs. The arrangements were made by Sanya Krenzelok of Northwest LifeCenter. She said people should discuss their wishes with loved ones while they are still alive.

Krenzelok said Alaskans have one of the highest rates of signing up to be organ donors in the country, but very often even people who want to donate can’t. In order for the organs to be harvested in good condition Krenzelok said the donor must die in a hospital on a ventilator.

That’s what made both Ray Zendejas and Mike Johnson such good donors. Cindy Johnson said considering the waiting list is so long for people who need an organ, donating when you are able is indeed a gift.

“Organ donation is the ultimate way that we can be connected with our fellow human beings. It’s the ultimate play it forward,” said Johnson.” She said it also helps her to think that a part of Mike is living on .