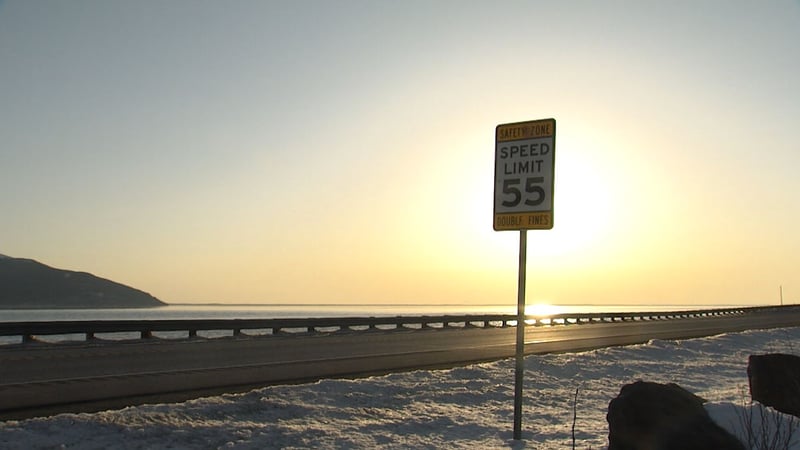 Monday, the Girdwood Board of Supervisors voted to adopt an additional property tax to pay for police protection.

Last week, Proposition 9 passed by three votes, giving Girdwood officials the ability to levy taxes on residents. But with the Alaska State Troopers pulling out at the end of June, they’ll will only need to pay for six months of police protection this year. The tax will likely increase in 2017.

Following a narrow vote of approval, they’ll proceed to work out a contract with Whittier Police. Officials are hoping to secure a deal that requires officers start by July 1 so the annual Girdwood Forrest Fair can go forward. The event brings in roughly $500,000 in three days — that’s money they’ll lose if they can’t secure law enforcement in time.

[RELATED: Double-checked: Girdwood to get police from Whittier]

When troopers announced they were pulling out of Girdwood, their initial plan was to still patrol the Seward Highway from Anchorage to Cooper Landing, they just wouldn’t come into town. Monday night, some Girdwood residents were furious when they learned troopers are pushing some of that highway responsibility onto the Anchorage Police Department, even though the Municipality of Anchorage has said it won’t provide services in that area.

It’s a move troopers have alluded to in the past, but now they’re saying it loud and clear. In a letter to Anchorage police Chief Chris Tolley, Director of the Alaska State Troopers, Colonel James Cockrell, says troopers will no longer provide general law enforcement services from McHugh Creek to Mile 75 of the Seward Highway.

The letter states “Those responsibilities will be ceded to the Municipality of Anchorage (MOA),” even though the municipality has decided not to provide services for that area.

Now residents are asking the obvious question; what will happen when there’s a fatal crash?

The letter says troopers will assist in a backup role or ‘hold a scene’ for APD, if they have a trooper on duty, but they won’t respond to crashes after hours.

Once troopers pull out of Girdwood, AST will be down to the level of trooper positions they had in 1990.

Daniella Rivera can be reached at drivera@ktva.com or on Facebook.

The post Girdwood residents upset with AST decision not to patrol dangerous stretch of Seward Highway appeared first on KTVA 11.