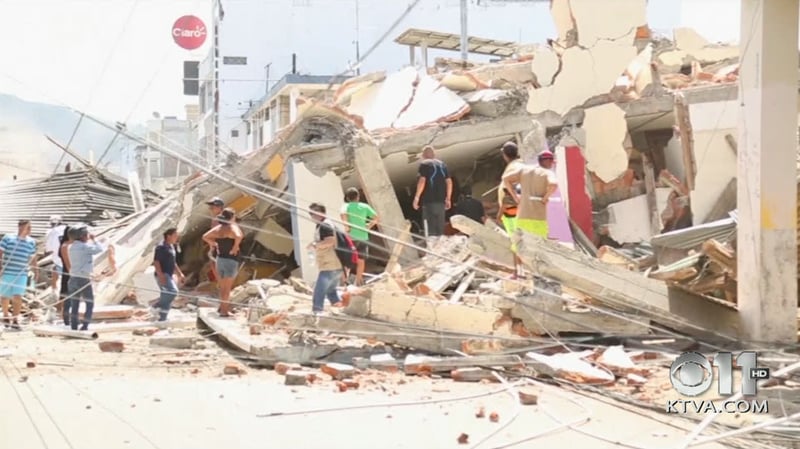 A group of Anchorage middle school students is raising money for the people most affected by the recent earthquake in Ecuador. The 7.8 magnitude earthquake killed more than 65o people in Ecuador’s northwest coast two weeks ago.

Elizabeth Renteria’s Spanish class at Central Middle School is selling homemade bracelets for $1 as part of an ongoing fundraising effort.

One of Renteria’s students, Patrick Arcentales, is from Ecuador and helped organize the project.

“It’s because it’s my country and I really feel bad for it, and I see a lot of kids out there, not having toys. I have my family and stuff and they probably lost their family, and so I think it’s good to have this for donations,” Arcentales said.

The students have raised about $600 so far. They plan to donate the money to a nonprofit organization helping with relief efforts in Ecuador.