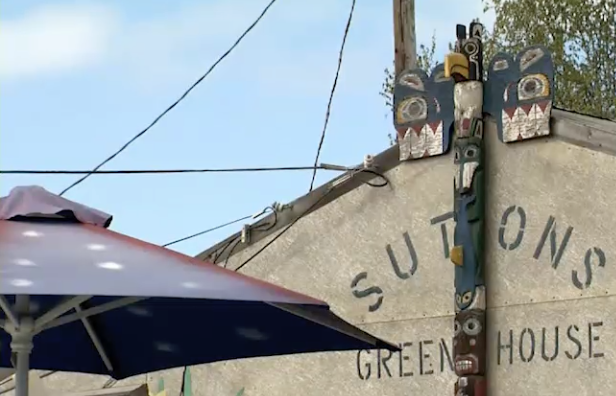 One of Anchorage’s oldest greenhouses is up for sale. The owners of Sutton’s Brown Thumb Greenhouse, on Tudor Road, say they’re ready for a break after spending the majority of their lives working in the family business which dates back to 1963.

Anna and Patty Sutton bought the greenhouse from their parents in 1991 and have been running it together ever since. But in the last few years, both sisters have suffered health problems. Anna had a major surgery two years ago from which she was slow to recover and, in February, Patty was diagnosed with breast cancer. Despite two surgeries and another on the way both women have been working seven days a week.

“When it’s your own business you can’t slow down,” said Patty.

Neither sister said they’re selling because they want to; they love the greenhouse, which has been like a home for many years. And they love their loyal customers, many of whom feel like family. Anna Sutton said the dream is to relocate to Homer or Seward, or even the Valley, where they can start a smaller greenhouse that is only open on weekends and spend the rest of the summer fishing.

Both sisters would like to find a buyer who wants to keep the Tudor Road greenhouse going, but acknowledged that might not be possible. They aren’t in a hurry to sell and say in any case it won’t happen this summer.

The post Sutton’s Brown Thumb Greenhouse up for sale appeared first on KTVA 11.