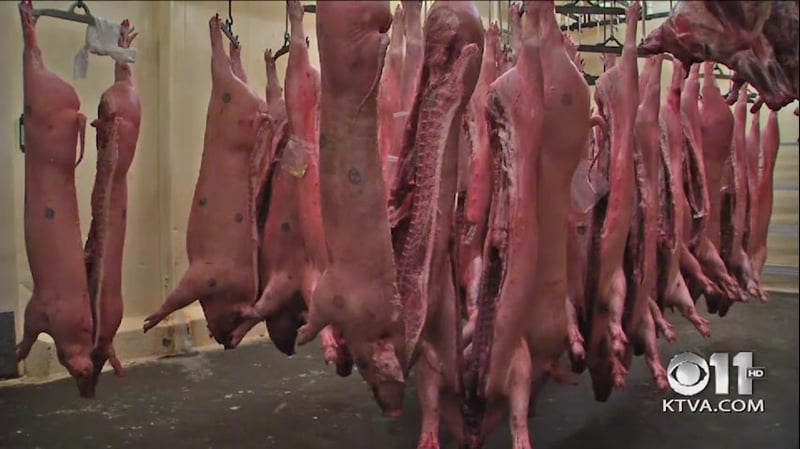 The State of Alaska wants out of the meat processing business. Monday, the Division of Agriculture put out a request for proposals for a private operator to take over the Mount Mckinley Meat and Sausage Plant in Palmer.

Legislators have tentatively agreed to fund the state-run slaughterhouse for another year. The $2,047,500 doesn’t come from the state’s operating budget, but from the Agricultural Revolving Loan Fund, although it still needs legislative approval.

According to a press release from the Department of Natural Resources, the state is offering a five-year lease with an option to buy the plant. Rent for the first two years will be $1 per month. The Department said the low rent is necessary because the new operators will have to make major investments if they want to turn the money-losing plant around.

State officials said they have lost roughly $100,000 per year for at least the last few years. They’re hoping someone will buy the plant to relieve state costs.