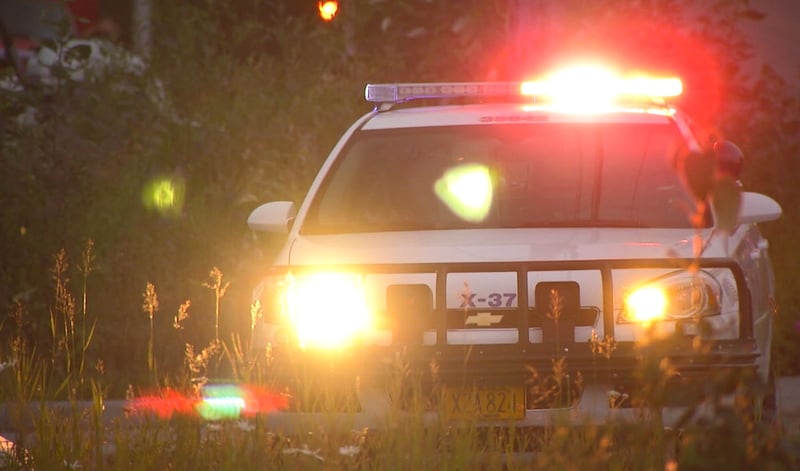 The Anchorage Police Department is investigating the death of a woman who was found dead over the weekend in South Anchorage.

According to police, the remains of 45-year-old Darlene Kunayak were discovered in the woods in the Goldenview Drive and Bulgaria Drive area Saturday.

“At about 10:15 AM, a passerby flagged down an officer in the neighborhood stating that they believed they saw the body of a woman in the woods,” APD wrote in a release.

APD processed the scene and the Medical Examiner’s Office took custody of the remains. The autopsy is expected to be completed Tuesday to determine the cause of death.

Police are asking anyone who might have witnessed suspicious activity in the area, on Saturday or Sunday, or who have video surveillance footage, to contact police at 907-786-8572.