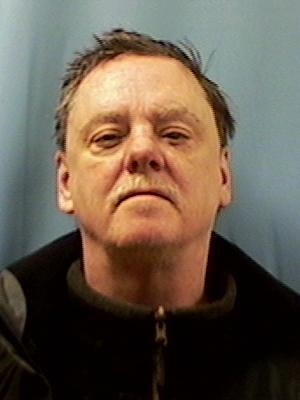 The Anchorage Police Department is asking for the public’s help in locating a 60-year-old man who was last seen leaving his assisted living home on W. 11th Avenue.

Joseph Eugene left the home around 11 a.m., according to police, who stated mental health concerns may “prevent him from knowing where he is.” He also uses a walking cane, police said.

He is 5-feet-11-inches tall and has brown hair and blue eyes. Police said he was last seen wearing a gray jacket with a hood and possibly black pants.

Anyone who has information on Eugene’s whereabouts is asked to call police at 786-8900.