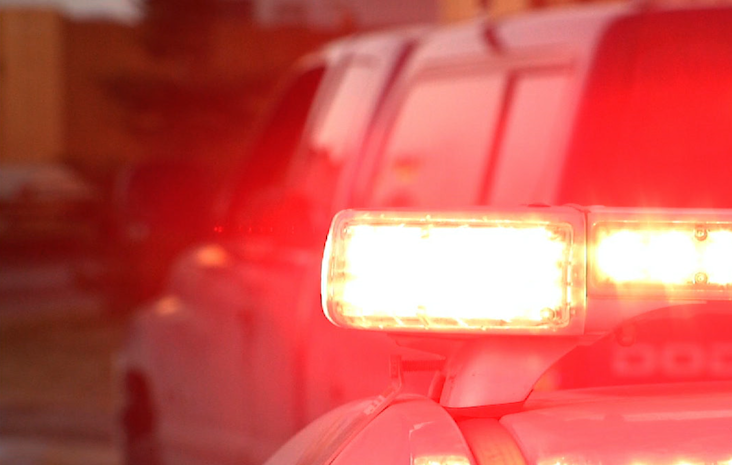 The Anchorage Police Department is investigating the death of a woman who died early-Wednesday morning.

At 3:40 a.m. emergency officials responded to a campsite behind Tyson Elementary School, in East Anchorage, after a man called APD, and reported his girlfriend wasn’t breathing and was unconscious, police wrote in a release.

The woman was pronounced dead at a local hospital a short time later.

APD spokesperson Jennifer Castro said the couple had been at a homeless camp.