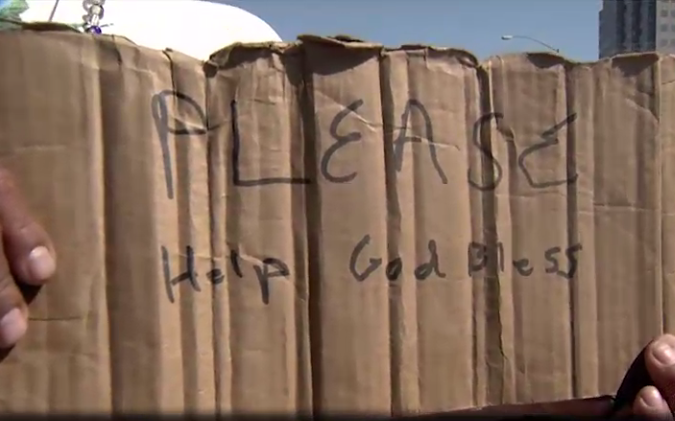 The Municipality of Anchorage says it has a plan to deal with the homeless and panhandlers this summer — put them to work.

Homeless coordinator Nancy Burke said she wants to start a van service that would pick up homeless individuals and take them to work. She said Anchorage will adopt a plan that has proven successful in Albuquerque, New Mexico.

“They had a van that went around two days a week and picked up people who were panhandling or homeless who were prepared to work for the day,” said Burke. “[They] paid them a wage and provided social service opportunities for engagement throughout the day and then at the end of the day.”

Burke said helping people find day labor jobs would get them out in the community and, in turn, make them feel more connected. She said eventually the municipality would like to help them find permanent housing. Burke said the community can help.

“Those people who would otherwise give money to people who are panhandling would maybe give to a program like this and know that this program is directing people towards housing and moving people out of panhandling and off the street,” Burke said.

Financing for the van service program will come from a surplus that was recently discovered in the municipality’s budget. Burke said the Anchorage Assembly has approved spending $425,000 on homeless services. She hopes to have the van program up and running by July 2016.