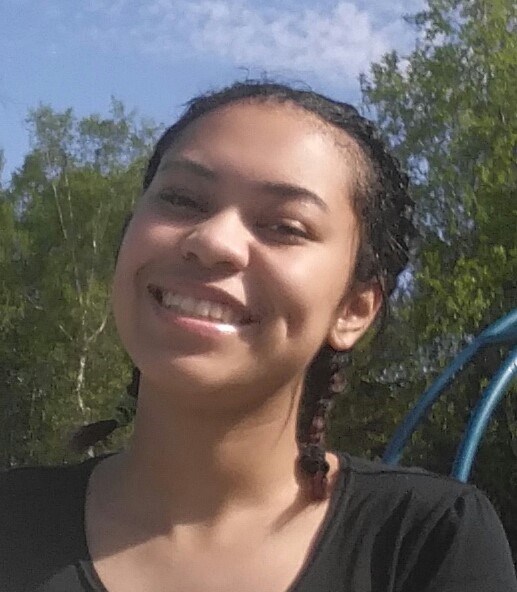 The Anchorage Police Department is asking for the public’s help in locating a 13-year-old Anchorage girl missing since Saturday night.

Police said Seiko Saecho was last seen on foot leaving her home near E. 80th Avenue and Medellin Circle “after getting into a verbal argument with a family member” around 10:30 p.m. Police also stated their is concern for her well-being.

Seiko has “straight dark brown” hair and brown eyes and is 5-feet-1-inch tall. She weighs approximately 130 pounds and was last seen wearing all black clothing with “bright red shoes,” according to police.

Anyone with information on her whereabouts is asked to call police at 786-8900.