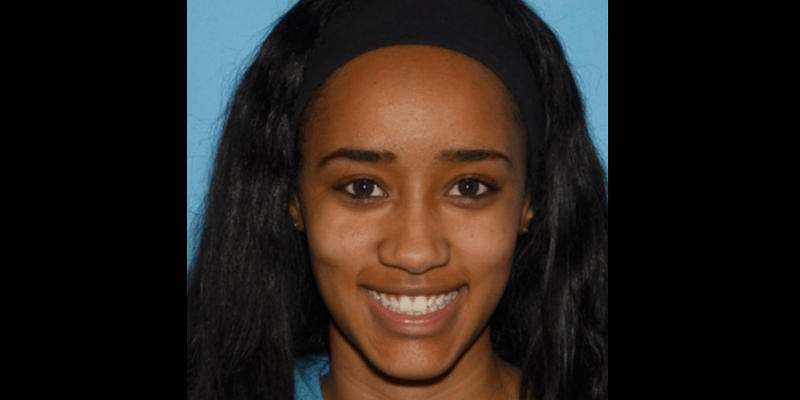 Police are asking for help locating a missing 16-year-old Anchorage girl who boarded a plane Sunday.

“The circumstances under which she left, and where she was headed, are unknown and cause for concern,” said police spokeswoman Renee Oistad.

Oistad said it wasn’t clear whether she left alone or with at least one other person, where her flight was headed or what led to her departure. She said police are hoping her friends or someone else may have clues to her disappearance.

Alicia is 5-feet-5-inches tall, weighs roughly 125 pounds and has brown hair and eyes.

Anyone with information on Alicia’s whereabouts or what her plans are is encouraged to call police at 786-8900.