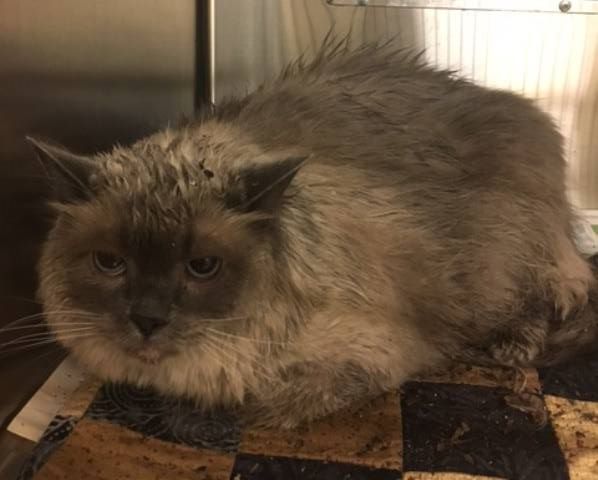 She said fire crews found a cat, a few goldfish and a boa constrictor at the Royal Suite Lodge and called the Anchorage Animal Care and Control to assist with their removal and temporary housing. She said other animals may also have been rescued, but she did not have a complete list.

Hettrick said AFD was not aware of any animal fatalities, although two people were killed by the early morning blaze. She said in cases like this, pet owners should prioritize their own escape and let firefighters attempt a rescue of their animals.

“Animals are pretty good at getting themselves out as well,” she said. “Unfortunately, and it may sound a little harsh, you can always get another pet. Replacing people is a lot more difficult, so we always strongly encourage people: do not go back in for your pets.”

She said if a pet is trapped inside a burning building, helpful information for firefighters includes an approximate location of the pet, like a common hiding place.

Are you a victim of the Royal Suite Lodge fire and had to leave a pet behind? Share your pet photos here and we’ll help get the word out.

Correction: Pets brought to AACC by the Anchorage Fire Department or Anchorage Police Department for protective custody, such as the cat brought to us by AFD from the Royal Lodge Resort fire, are, per Municipal Code Title 17, held for a minimum of five days, not including the day they arrive. If no owner has come forward during that time frame, the animal becomes the property of the Municipality of Anchorage. If an owner has come forward but is unable to claim the animal within that time frame, AACC has the option of holding the animal until the owner can claim him or her.