FRANKLYWNOW - ‘She was always smiling’: Coworkers remember mother of 2 killed

‘She was always smiling’: Coworkers remember mother of 2 killed in apartment fire 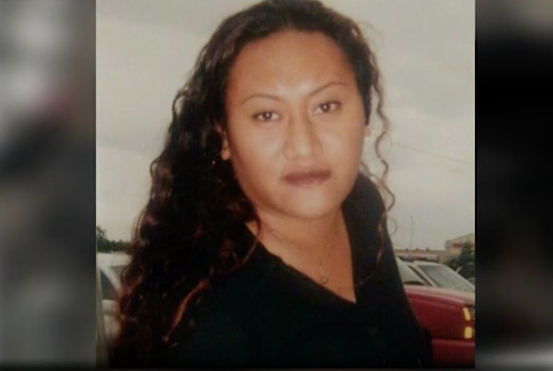 The day after the fatal Royal Suite Fire, many people who call the apartments home stopped by to look at the damage left behind.

“You’d see their faces every time you go out or you’re doing something and now they’re not going to be here no more,” Mireles said.

While smoking a cigarette, Mireles tearfully described one of his neighbors lost to the fire. He said she lived just a few doors down from him, and though they didn’t talk much, she always offered a friendly smile.

Authorities have confirmed two people were killed in Wednesday’s fire. So far, they have only released the name of one of the victims — 38-year-old Teuaililo Nua.

She was a case manager at the Cordova Center halfway house.

Nua and her husband lived on the third floor at Royal Suite Lodge, with their two young daughters, according to coworkers.

They were devastated to hear what happened to her and said they feel like they’ve lost a sister.

“Teu was like the little ray of sunshine that came in here everyday. She was always smiling, she always had a positive attitude, she always wanted to help people,” co-worker Tina Kaiser said.

Nua shared an office with her friend Tuloto Pou. The two spent years working together and Pou said they shared an unbreakable bond.

“All I could think of yesterday is what did I do with her last?” Pou said.

Pou and other caseworkers said they went to visit Nua’s family in the Hospital on Wednesday.

They said her two young daughters were in bad shape after being tossed from a third story window to save them from the fire.

“We were told that the girls don’t know their mom is gone,” Pou said. “I walked in there and the older daughter, the first thing she said to me was, ‘I’m sorry Loto. You lost your partner.’ I couldn’t look at her. I just looked the other way and walked back out.”

Nua’s friends from work are choosing not to remember how she died, but how she lived and influenced their lives for the better.

“You hear her laugh, you hear her little jokes and it’s kind of like when you turn around you always expect to see her,” coworker and friend Gail Alagata said.

A gofundme page has been set up to help the Nua famly. A vigil in Nua’s honor is being held Friday at 7 p.m. outside of the apartment complex. It is open to the public.

The post ‘She was always smiling’: Coworkers remember mother of 2 killed in apartment fire appeared first on KTVA 11.