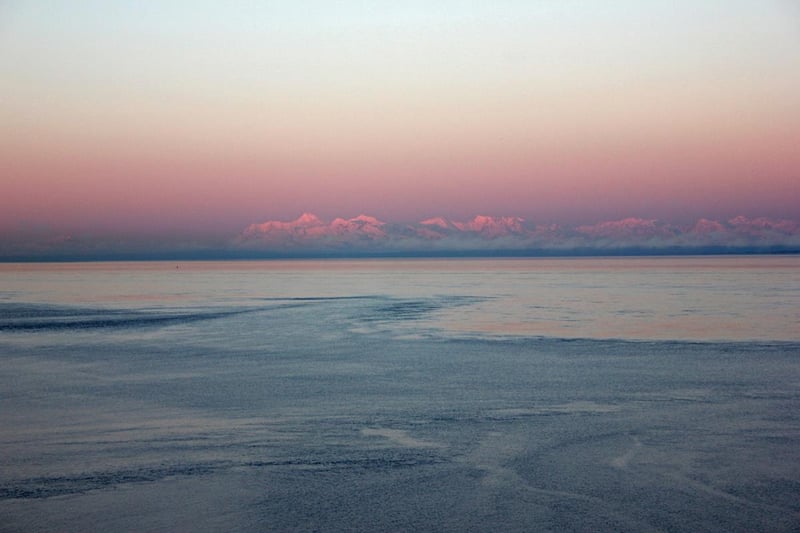 Hilcorp Alaska says it’s not sure where oil spotted in the waters near one of its Cook Inlet platforms came from.

The oil was first spotted after crews on the Anna platform reported feeling an impact, but the sheens quickly disappeared and were not seen at all during flyovers the next day.

An eight hour-long pressure test of the pipeline that runs between the Anna and Bruce platforms — the suspected source of the oil — revealed no leaks, the company said in a statement Monday. The test was conducted under the supervision of state and federal agencies.

Additionally, when divers completed their underwater inspection of the pipeline, they reported there was no damage and the pipeline was intact.

“The results of the pressure test and inspection, considered together with the small volume (estimated at less than 3 gallons) of the release, confirm the initial indication that the pipeline was not the source of the small sheens observed in the vicinity of Anna platform,” Hilcorp said in its statement.

The investigation into the source of the oil is ongoing, according to Hilcorp, which said it will continue to work with state and federal officials and provide updates as they become available.