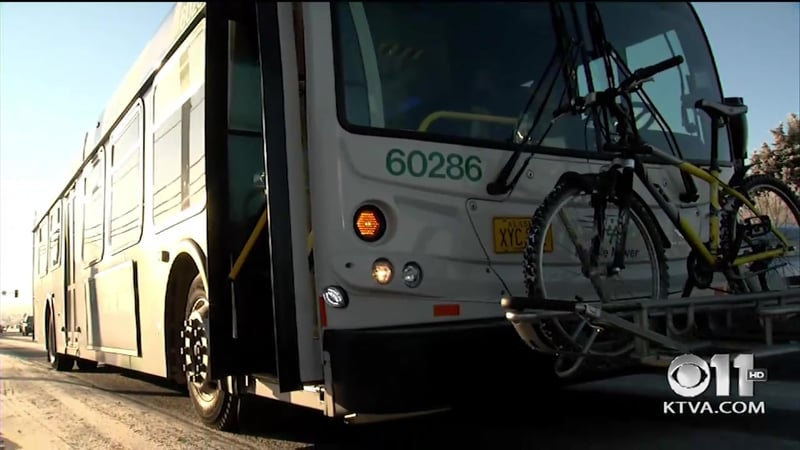 On Tuesday, Municipality of Anchorage officials announced a new bus system that will launch in October. The new system is designed to reduce wait times while expanding service hours for Anchorage bus stops, but also includes fewer routes and stops.

The plan includes the use of multiple buses on frequently used routes, which Mayor Ethan Berkowitz and Transit Director Abul Hassan said would reduce wait times to as little as 15 minutes for some stops. A comparison of the current system with the new indicates that wait times have been regularly one hour for many areas.

A side-by-side comparison of the new system and the old. Courtesy Anchorage Municipality

“These changes are about moving Anchorage forward,” Berkowitz said in a statement. “The new schedule will increase ridership and provide better and faster service, helping our neighborhoods, businesses, schools, and commuters.”

However, the map provided by the municipality that shows the new system’s routes includes the loss of some, particularly in residential areas, meaning some riders will have to walk farther to reach a bus stop for their route.

The new bus system was created after city officials considered more than 1,200 public comments, as well as public input at more than 25 community meetings. The system includes vehicles with People Mover, RideShare and AnchorRIDES.

The changes are the latest made by the municipality to the city’s transit system, including a collaborative effort with Google to provide riders live updates on their bus routes through the bus tracking app.