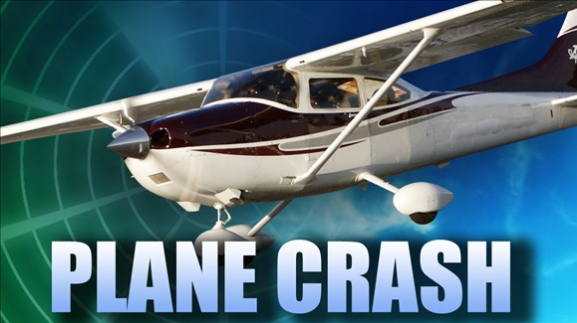 Saturday afternoon, a small plane crashed near Talkeetna after striking power lines over the Parks Highway.

According to Alaska State Patrol, a 1962 Cessna 182E crashed near milepost 89 on the Parks Highway. ASP says the pilot, 51-year-old Ronald Scott Hernandez, of King Salmon, was attempting to make an emergency landing when he struck power lines crossing the highway.

The plane came to a rest on the west side of the highway, vertical on its nose.

The National Transportation Safety Board and the FAA are investigating.