Study: 1 in 4 homeless youth in Anchorage victims of human trafficking 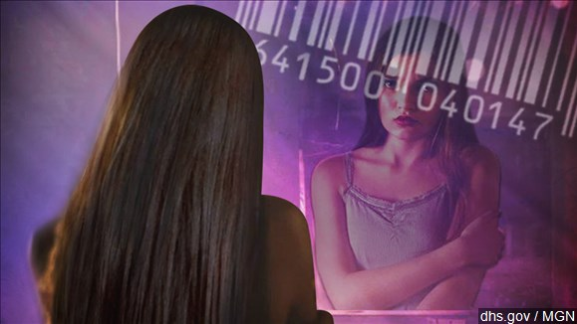 A new study released on Monday sheds light on how many homeless youth in Anchorage are targeted by human traffickers.

One in four teens at Covenant House Alaska (CHA) told researchers it’s happened to them.

The staff at CHA say they weren’t shocked to learn that 28 percent of the 65 teens interviewed at their shelter said they had been trafficked for sex, labor or both.

In comparison, researchers found that 19.4 percent of the interviewed youth in the United States and Canada overall had experienced trafficking.

But while those numbers are hard to hear, they could be just what’s needed to produce change.

This study was the largest of its kind ever conducted.

Eighteen percent of those interviewed said they had been trafficked for labor.

The researchers also interviewed teens in places like Los Angeles, Detroit and New York City but told the staff at CHA that out of all the stories of human trafficking they’ve heard across the country, the most horrific came from right here in Anchorage.

“When you sit across the table from someone who experienced that and is telling you a story, there is no way not be broken and not want to make change and help folks and figure out how to eradicate this from our home,” CHA Youth Engagement Program Coordinator Josh Louwerse said.

Homeless youth advocates hope this study raises awareness, and with it funding for more resources to get youth off the streets for good.

The post Study: 1 in 4 homeless youth in Anchorage victims of human trafficking appeared first on KTVA 11.