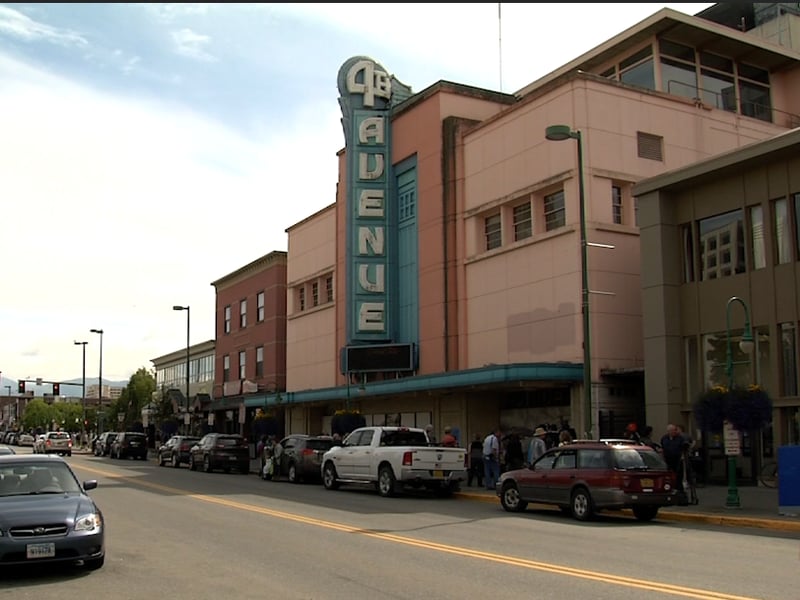 Meetings of the State’s Historic Preservation Commission don’t always draw big crowds, but on Monday morning, the room was packed.

People came to testify before the Commission as to why they believed Anchorage’s 4th Avenue Theater should be designated a historic monument by the state.

Judy Bittner, chair of the commission, said the hearing was meant to give the public a voice about the theater, and, ultimately, to pass on a recommendation to the governor about whether the building should be recognized as a historic monument.

But, although dozens testified in favor of the designation and hoped that the recommendation would be made that day, the commission decided to wait another month.

Bittner said even if the Governor declares the theater a historic monument, the company that owns it, Peach Investment, must first agree. Once designated, it would be difficult to tear the building down.

That became a concern in December when the municipality issued Peach a demolition permit. But Derrick Chang, representing the owners, said Monday there was never any intent to tear the theater down. Chang said the permit was needed to do maintenance work inside the building.

Chang added that right now there are no specific plans for what will happen with the theater. He said the company wants to work with the community, although it’s not prepared to spend the $10 million he estimated it would take to renovate the theater completely.