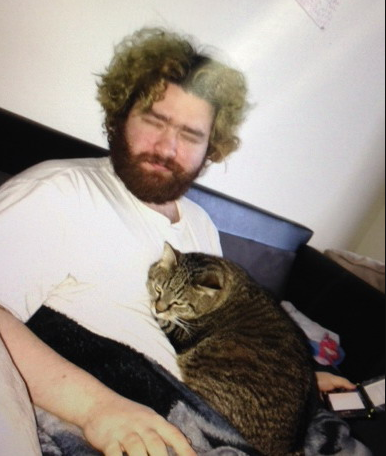 Have you seen 27-year-old Seth Q. Harrison? The Anchorage Police Department is asking for the public’s help locating him. The agency said there are concerns for his well-being.

According to a release from APD, Harrison was last seen at his home in the Lake Otis Parkway and Dowling Road area at 8 p.m. Monday. Police said the concerns for him stem from comments he made “that would suggest he may harm himself.”

APD believes Harrison is likely on foot, as he does not have access to a vehicle. He’s described as being 5 feet 8 inches tall, 250 pounds, with brown hair and brown eyes, and a full-length beard. The last time he as seen he was dressed in gray sweatpants, green cargo shorts, and a black shirt with logos.

Anyone with information on his whereabouts is being asked to call police dispatch at 907-786-8900.