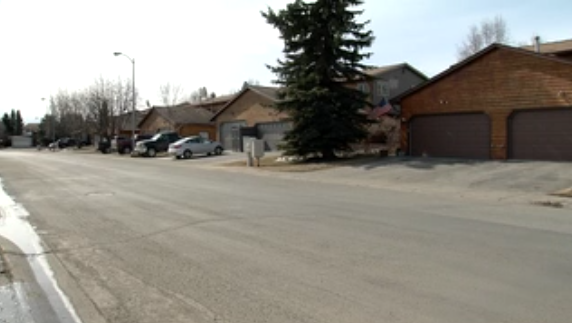 Anchorage homeowners will have to budget a little more to pay their property taxes.

The municipal assembly voted 9 to 2 to increase the mill levy at Tuesday night’s meeting. The mill levy is used to calculate the amount a person owes in taxes. Amy Demboski and Fred Dyson were the two assembly members who voted against the tax increase.

The increase raises rates by about 5.3 percent. That means someone who owns a home worth $300,000 will see an increase of about $240 for a total bill of about $4,500, according to Lance Wilber, director of the Office of Management and Budget.

Property taxes fund about 56 percent of the total municipal government. According to Wilber, the rest is covered by things like grants and revenues.

Of the property taxes paid by Anchorage homeowners, about 50 percent pays for things like voter-approved bonds, muni contracts, and medical and utility bills. About 25 percent goes to the Anchorage School District, and Wilber said this year, 25 percent will go to cover a one-time legal settlement.

“It’s the public’s money. We want to be respectful of that and make very good choices and we’re making some very difficult and hard choices,” said Wilber.

He said homeowners are having to shoulder more of the burden this year due to a loss in state funding and making further cuts is also a challenge.

“We’ve been making reductions, this administration, the previous administration, we’ve continued to streamline government, get efficiencies where we can and anything more than that is really going to be a reduction of service in a variety of programs,” he said.

Anchorage homeowner Rachel Hubbard said she’s happy to pay her property taxes if the municipality provides the services that matter to her family.