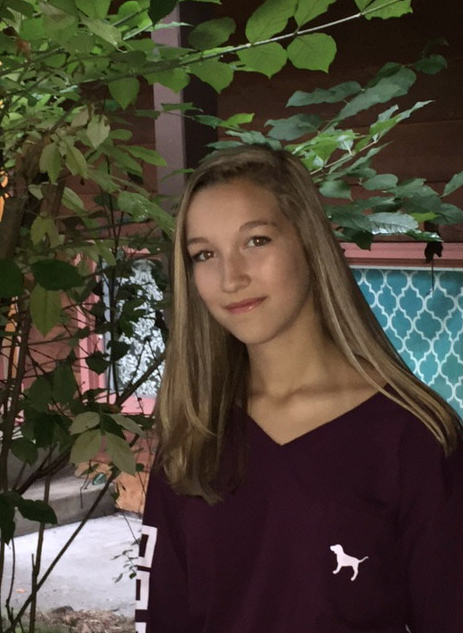 The Anchorage Police Department is asking for the public’s help locating a 13-year-old runaway.

Alexis Stewart left during the night and hasn’t spoken to her family since. APD said there are concerns for her safety. On Monday, police spokesperson Renee Oistad declined to further explain specifically why there is a safety concern.

“I have not been given any further details for public release,” Oistad wrote in an email.

Stewart is described as being 5 feet 3 inches tall, with straight, long blonde hair. Police did not know what she was wearing when she left.

Anyone with information regarding her location is urged to call police dispatch at 907-786-8900.