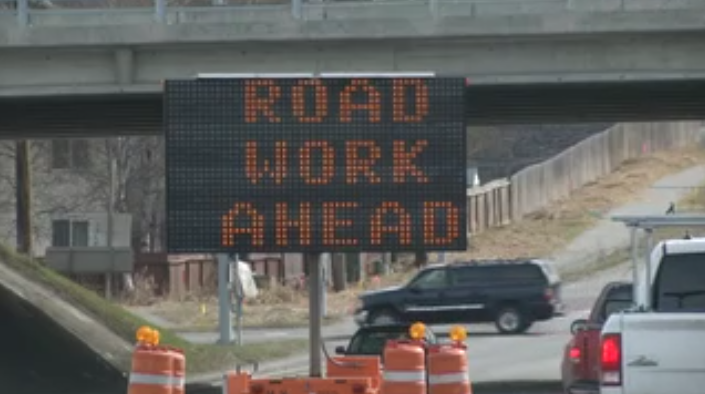 The Alaska Department of Transportation (DOT) began construction on Phase I. The federally funded, $22 million project will reconstruct the two-lane road into five lanes with wider shoulders and bike/pedestrian paths on both sides.

DOT spokesperson Shannon McCarthy said the project is about two decades in the making. O’Malley was originally constructed in 1962 and hasn’t had any major upgrades since.

McCarthy said the road isn’t designed to handle the 16,000 vehicles that drive it every day now.

“I think in the end this will be a great addition to all these neighborhoods. A lot of pedestrian access, wider shoulders if you need to pull over or if you’re biking they’ll be marked as bike lanes. It’s been a long time coming,” she said.

Phase I reconstructs O’Malley from the Seward Highway to Livingston Street. It’s expected to take two years to complete.

Phase II goes from Livingston Street to Hillside Drive. McCarthy said construction on that portion could begin as early as summer 2019. Voters passed a General Obligation bond in 2012 that will pay for that phase.