FRANKLYWNOW - Rate of dementia among Alaska’s elderly expected to rise

Rate of dementia among Alaska’s elderly expected to rise 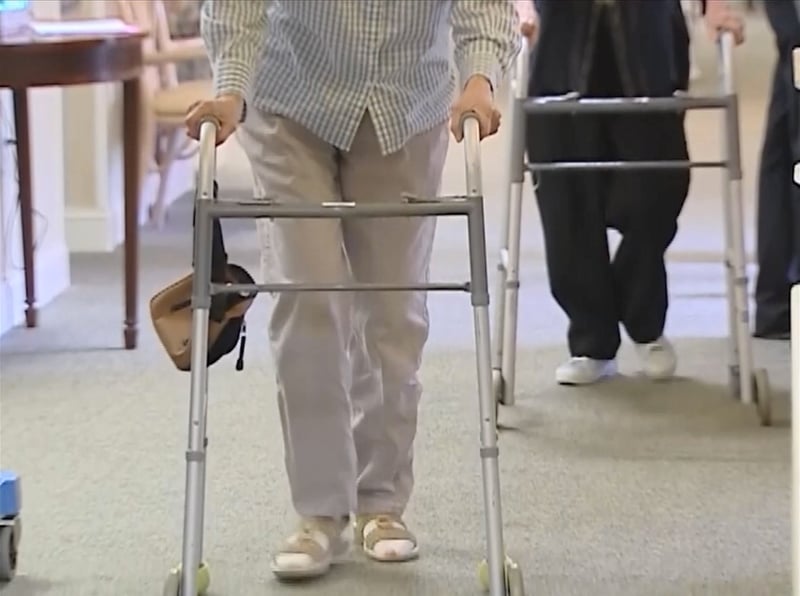 It’s a crime that’s making headlines in Anchorage — a 91-year-old man is accused of shooting his 92-year-old wife. Duane Marvin told authorities he doesn’t know why he did what he did. His family members say he has dementia, but he’ s not alone.

According to Pam Kelley, Education Director at Alzheimer’s Resource Alaska, at least 7,000 people aged 65 and older have Alzheimer’s in Alaska. It’s a number she said is expected to double in the next ten years.

Kelley said most dementias start slowly, so it can be helpful to look for early symptoms. Those include recent memory loss, difficulty performing familiar tasks, problems with language and changes in personality, some of which are a normal part of aging. But family members can usually tell when something is wrong.

“If we forget something or repeat ourselves and that’s a one-off experience, it happens once in a while, that’s not alarming that’s normal aging,” said Kelley. “But in the course of a meal my partner comes back to the same story for the fourth time, I’ve got a problem that I want to have checked out.”

The family doctor is a good place to get checked. Kelley said doctors can do a simple cognitive test during yearly physicals that should be covered by Medicare.

The Alzheimer’s Resource center is also a first stop for many families. Kelley said the center provides free memory screenings that can indicate if more tests are needed, as well as a variety of supports, consultations and information. More information can be found at alzalaska.org

We spoke with David Levy, Senior Services Coordinator with the Municipality of Anchorage about services available to elderly family members.

The post Rate of dementia among Alaska’s elderly expected to rise appeared first on KTVA 11.