Cook Inlet to be opened to federal oil, gas lease sale in June 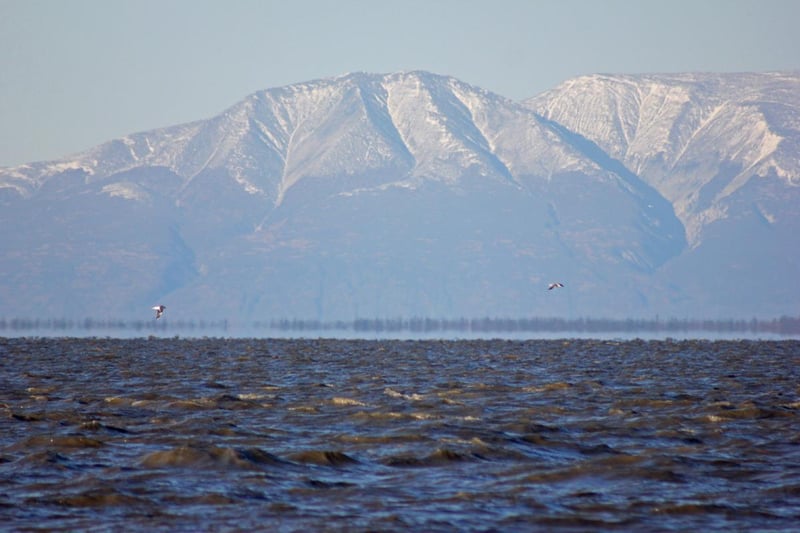 Federal waters within Cook Inlet will soon be open for lease to oil and gas companies.

The Bureau of Ocean Energy Management (BOEM) announced it will offer 1.09 million acres for lease sale in the outer continental shelf (OCS) near the Kenai Peninsula from Kalgin Island to Augustine Island.

“We’re anticipating if there were development over about 33 years that it could generate about 250 to 260 million barrels of oil. And of course the taxes on top of that would contribute to the nation’s economy and to Alaska,” Kendall said.

BOEM released its final Environmental Impact Assessment in December 2016. Kendall said there are stipulations with the lease sale to ensure wildlife and habitat.

“We understand we are to help generate energy for the nation, but we’re also there to protect the environment. We have to look at both equally,” said Kendall.

Conservation groups say Alaska needs to be focusing on diversifying our economy, not investing more in oil and gas.

Bob Shavelson, executive director for Cook Inletkeeper, said the group is opposed to any new oil and gas development because “climate change is the most pressing issue facing our planet and our society.”

He said there’s always concern for wildlife when there’s drilling in the ocean.

“Once oil hits the water the industry has proven time and time again they can’t effectively clean it up,” Shavelson said. “If you have a large spill in the lower Cook Inlet, this is some of the richest fisheries in all of Alaska, so that’s a pressing concern.”

The lease sale opens June 21 and will be live streamed online beginning at 10 a.m. Alaska time.

The post Cook Inlet to be opened to federal oil, gas lease sale in June appeared first on KTVA 11.