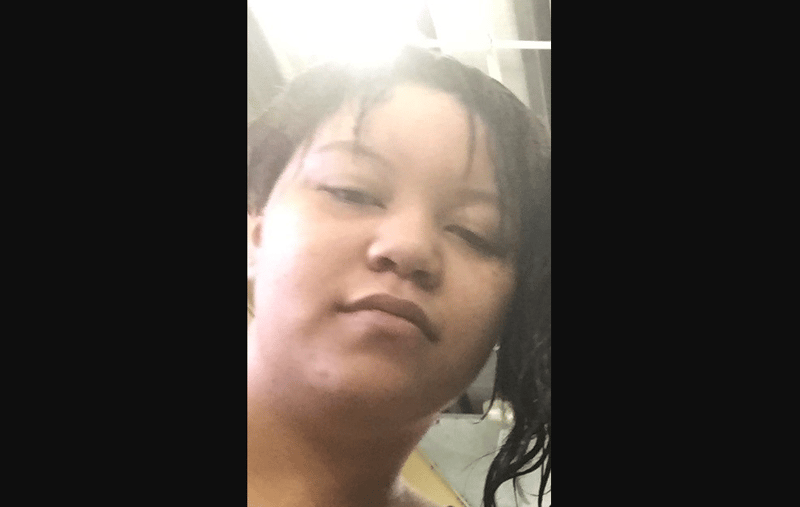 The Anchorage Police Department (APD) is asking for the public’s assistance in locating 14-year-old Zada Morning.

According to a release from APD, she was last seen in the Mountain View neighborhood, near the 4000 block of Peterkin Avenue around 5:20 p.m. Monday.

Morning is described by police as mixed race, 5 feet 7 inches tall weighing about 190 pounds. She was wearing a pink t-shirt, a black hoodie and black shorts when she was last seen.