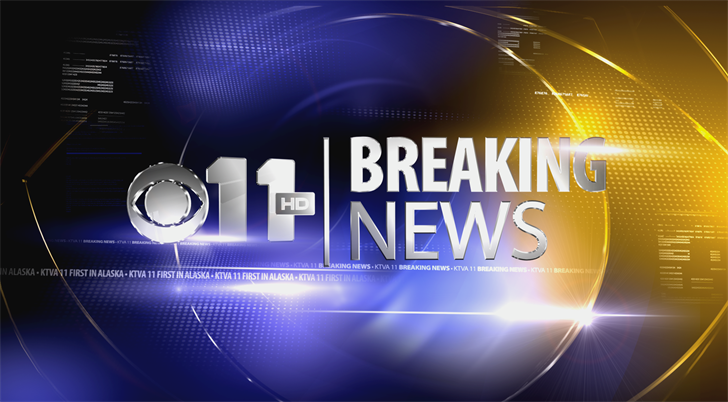 Anchorage Police say they’ve identified the child who was found walking in a roadway Friday afternoon.

The child was found near the intersection of 32nd Avenue and Muldoon. The 11-year-old boy appears to be autistic and did not tell officers his name.

The boy is described as a white male wearing a blue shirt, orange shorts and no shoes.

About an hour after APD requested the public’s help in identifying the boy, they notified KTVA that they were able to positively identify him.