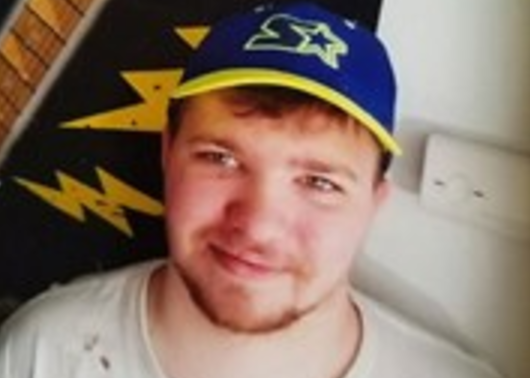 Alaska State Troopers have canceled a Silver Alert issued Tuesday for a man out of Wasilla.

Brandon Sim, 20, was reportedly last seen in the area of Wolverine and East Polar Bear Drives in Wasilla, according to AST.

Authorities initally said Sim was believed to be in danger, though an explanation was not given.

Tuesday afternoon, the Silver Alert was canceled and no further details were provided.