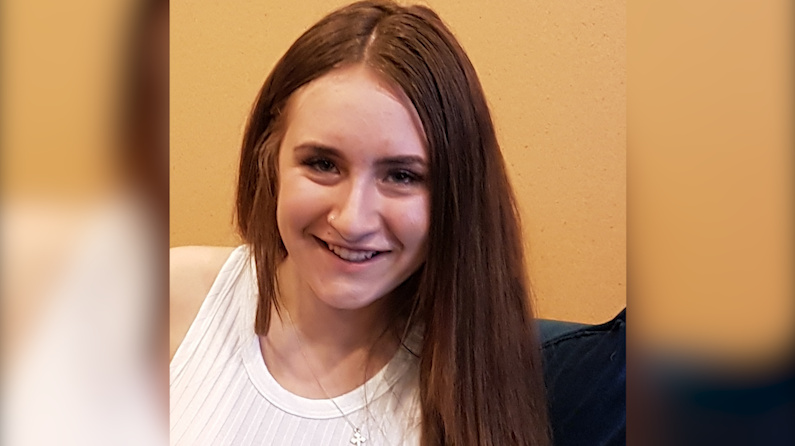 Anchorage police are asking for the public’s help in locating a runaway teen.

Police say around 9 p.m. Monday, 16-year-old Sofia Ponack left her East Anchorage home on foot after being punished. She never came home and did not show up to summer school Tuesday morning.

Sofia has run away before but usually returns after a few hours, police say. There is concern for her well-being, as she has medication that needs to be taken daily — which she does not have with her.

Sofia took a change of clothes with her, so, it is unknown what she is wearing. She is a 5-foot-4 white female, weighing 135 pounds with brown hair and blue eyes.