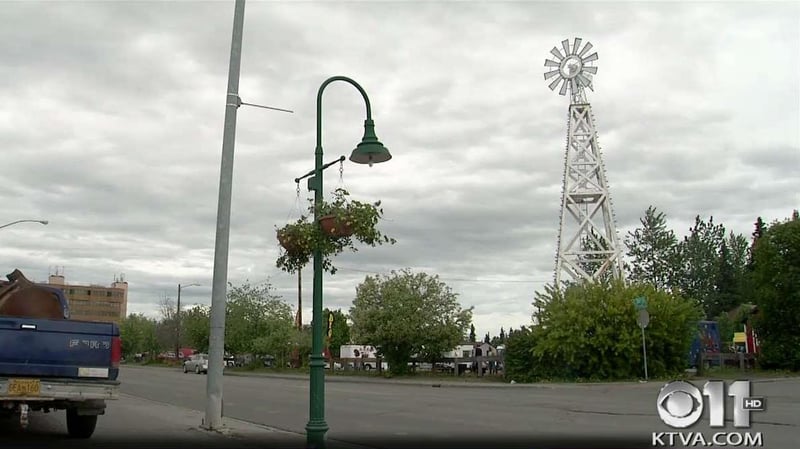 The Anchorage construction season is about to go into high gear as city planners say there are more than 200 projects on the books for Anchorage this summer — including a long-awaited one in Spenard.

The Spenard Road reconstruction project is set to begin on June 12. It will run from Hillcrest Drive to just beyond Benson. Municipal Project Manager John Smith said the plan will include reducing the northern part of the road from four lanes, to two, plus, a turning lane in the center. In addition, Smith said, sidewalks will be expanded to eight feet, and five-foot bike lanes will be added to either side.

The project is supposed to make Spenard a more pedestrian friendly neighborhood so that people can walk or bike to local businesses. Mayor Ethan Berkowitz said he’s working to see that happen in other parts of the city.

In the past, some Spenard businesses have come out against the project. They were particularly concerned about what would happen during construction and whether customers would be able to access them. Smith said it’s likely they will endure some disruption this summer, but, the city will work to keep it to a minimum.

“There’s no denying that the project is going to be highly disruptive during construction,” said Smith. ” But, that being said, all the businesses will be provided access; there will be specialty signing for all businesses if need be.” He added, there would also be regular meetings with businesses owners at the project headquarters on-site.

Smith said the plan is to wrap-up the road construction by this fall. Next spring workers will add finishing touches including landscaping, new traffic signals and electrical polls.